David Hill attended the University of Wyoming from 1965 -1969 and majored in Pre-Med.  He was a member of the Alpha Episilon Delta, a Pre-Medical Honorary Society.

He went on to the Southern California College of Optometry from 1969 to 1973 where he was a member of the Beta Sigma Kappa Honorary Society and graduated in the top 10% of his class in 1973.

He was in private practice in Southern California from 1973 to 2013 and he served both on the faculty of the Southern College of Optometry and retired from there in 2013 at the position of Assistant Professor of Clinical Outreach.

He joined the staff of Dr. Fox in September of 2015 and has been employed there until the present time. 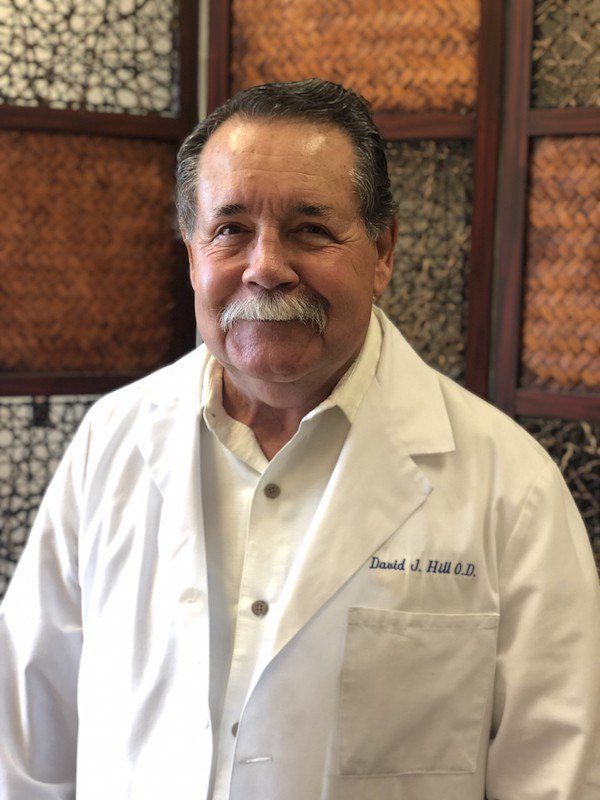 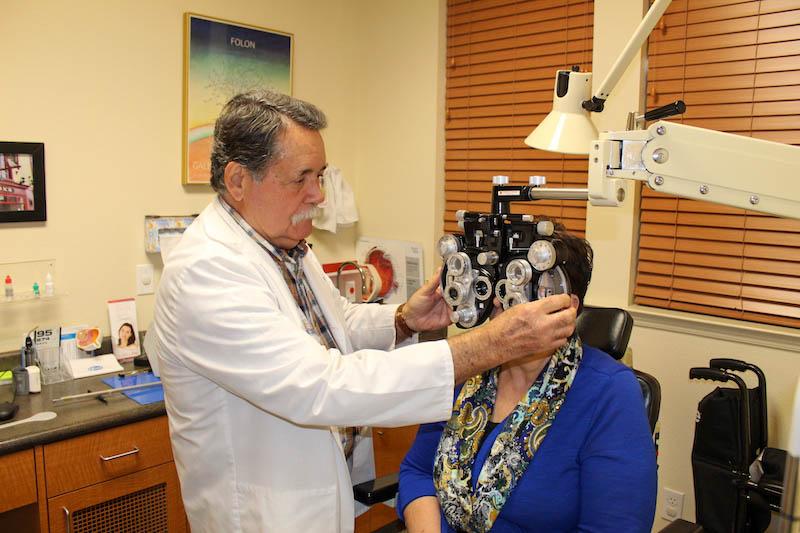 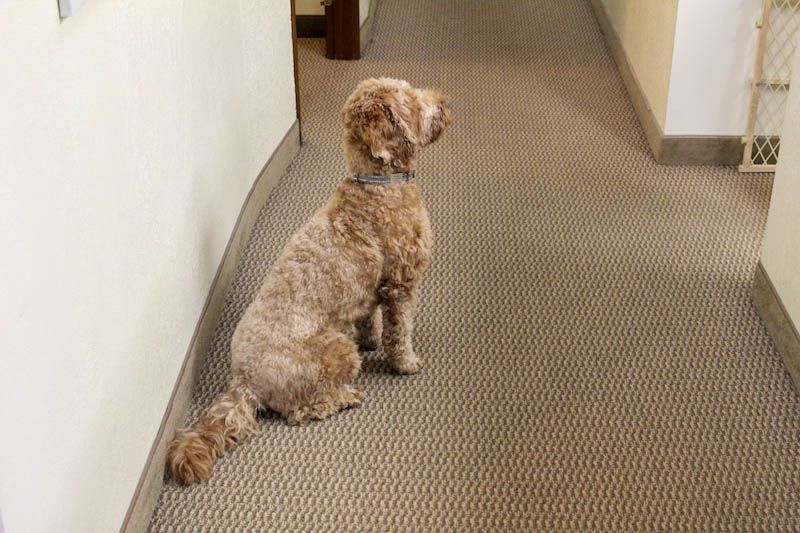